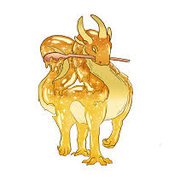 By Demented_Delila, July 29 in Magic Grimoires