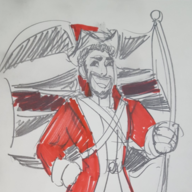 By Fraser028,
April 2 in Demonic Abilities