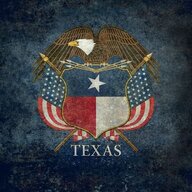 By Brogan,
Tuesday at 03:22 in Progression Posts