Hey everyone, friendly neighborhood Kyle here with some rather bad news. As of right now the Dm's are struggling and doing their best with real life and other issues to be able to keep doing events for the players-but the problem lies in that the amount of events at present are too much, no matter how many events we can physically want to do for you.

While its been tough and we've trucked on, we're almost burning out constantly, and so with great sadness I hope you will understand that we must put in place some expected unpopular restrictions on what types of events can be done, and regulations until the tide has either slowed down, or a massive influx of new Dm's take center stage.

The changes are as follows;

Event Team, the update info you've been waiting for!

Hello everyone, due to some recent changes regarding Event policies and changes to the team as a whole following the recent Exodus, we’ve decided its important for the playerbase to be aware of certain key changes that directly affect their event experience and application process. Listed below are said changes:

As Above, So Below

These were the last words spoken before the Prime Evil of Pride, Astaroth, was ripped in half by the mysterious, demon-like being. In truth, it didn't know itself. It was vengeful, angry..hungry. And all it sought was food, and power..the power to do..what? What was it again? It couldn't remember.

It felt as if it had been shattered into a million pieces, and only by eating the strongest of this place it could realize what it was. Yet a red haze clouded over its vision as it sat upon the throne of Pride, staring out across the hundreds of guards, courtiers and other beings that now lay as nothing but entrails in the wake of its rampage.

As it finished its meal it exited the palace, watching as thousands of demonic beings lines up across the plaza, kneeling to their new lord. Power felt good..but something was missing. This wasn't its home, was it? Chaos, destruction..this was not what it sought, but it needed it so to survive for now..

The ground shook above for a moment, as the drums of war beat across the overworld. It looked up, and for a brief moment, it remembered. It's red eyes lit aglow with hellish rage, and it looked to the world above which it had faint memories of that faded as fast as they came. It soon looked back down, and began marching toward...​
Announcements
Continue…

EXODUS; What the heck is happening?!

Perhaps a bit of a misstep in the great calamity and cacophony of organization and mental gymnastics still ongoing in the background as we sort everything out, one somewhat large issue presented itself to the entire plan; the players have no idea what the heck is going on! In terms of stuff actually affecting YOU (a lot of the other stuff is mind-numbing and you probably don't wanna hear it anyways) here is a detailed game plan and list, a timeline of sorts of what will be occurring in the future until "Aethier" as you know it is back to full and working capacity.

Current Impending barriers;
World Border
Lack of Dynmap
Lack of Camps
Lack of Regions
Inability to access islands/continents. [Except Adelona, the east, and the Spirit Isles]
Apps and Cool stuff are offline!!

January 9th;
The northern Continent after its event at 6 EST becomes available for private and public events.
World border does minor expansion.

January 10th;
All apps and powers come back online except magic items.
Refer to the Lore journal for magic items disclaimers.

January 12th;
The western Continent after its event at 6 EST becomes available for private and public events.
All islands can now be traveled to.
Camps can be established everywhere [Ask an FT or ET member! They have to ask the Loremaster or FT lead before doing so!]
Dynmap becomes available as the city of Drakonspyre is revealed.

Exodus is in a little over a week; Operations Team has been hard at work ensuring that the transition to the new server, along with your experience in the new world, will be as smooth and seamless as possible. All players should be made aware of the following information:
As for the creative world:

Any questions can be directed to me in Discord @ sherlock#5986. Happy holidays!
Announcements
Continue… 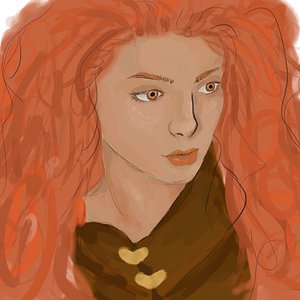 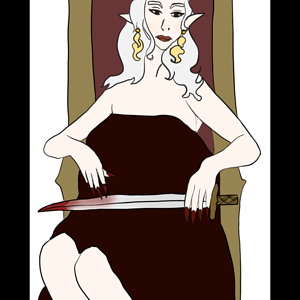 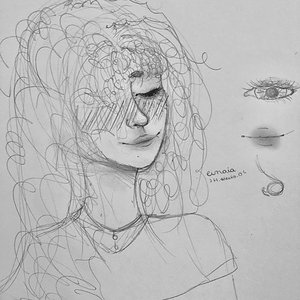 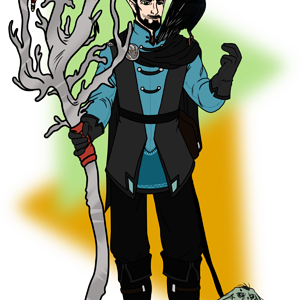 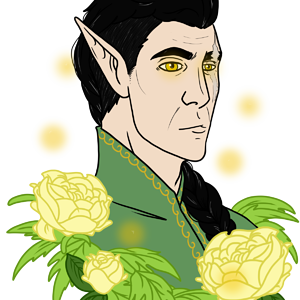 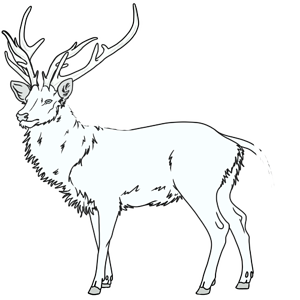 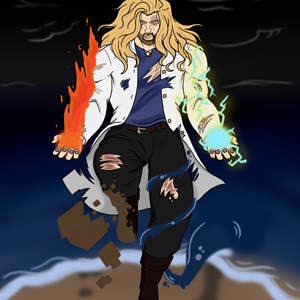 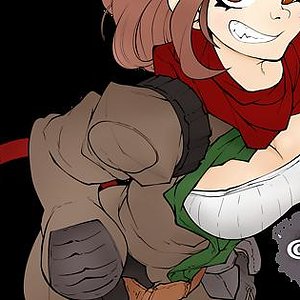 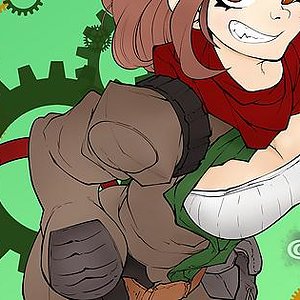 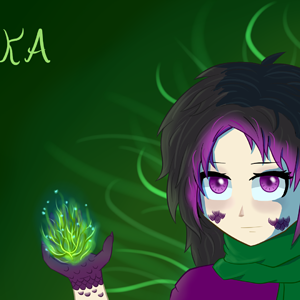 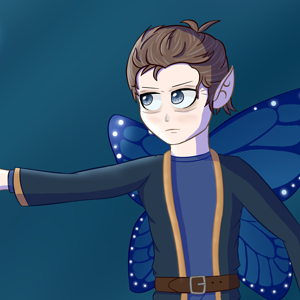 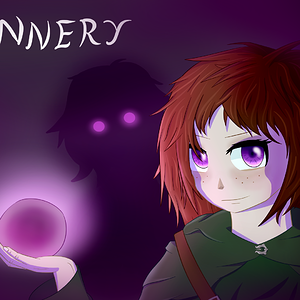 A Joint-Resolution to Create the Alerian - Reik Alliance

Yesterday at 7:11 PM
The Klondikiest Bar